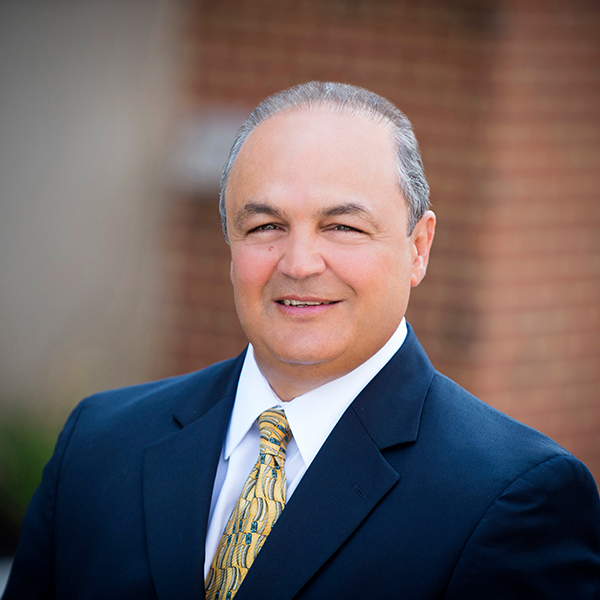 Steven J. Reto, O.D., F.A.A.O.  received his undergraduate degree from Wilkes College in Wilkes Barre, PA, and his Doctorate of Optometry from the prestigious Pennsylvania College of Optometry in 1987. He completed several clinical externships including the Lynch Pediatric Unit of the Eye Institute in Philadelphia where he received excellence in pediatric eye care.

Dr. Reto is recognized as a leader in the field of contact lenses and glaucoma management. He has published in numerous journals both nationally and internationally and has lectured on many topics of optometric care. The practice remains at the forefront of contact lens research by participating in clinical studies for many major contact lens manufacturers. In 1997, Dr. Reto continued his education for Board Certification in the Treatment and Management of Ocular Disease from the Pennsylvania College of Optometry.

Dr. Reto remains active in the community donating his time and efforts to various organizations. He is a member of many professional organizations including the American Academy of Optometry, the American Optometric Association, the Pennsylvania Optometric Association, the National Glaucoma Society and he is the past Chairman for the Pennsylvania State Board of Optometry.

In addition to providing outstanding optometric care, Dr. Reto is an avid sportsman who enjoys hunting and fishing. He lives in West Chester with his wife Kathy.

This website uses cookies to improve your experience while you navigate through the website. Out of these, the cookies that are categorized as necessary are stored on your browser as they are essential for the working of basic functionalities of the website. We also use third-party cookies that help us analyze and understand how you use this website. These cookies will be stored in your browser only with your consent. You also have the option to opt-out of these cookies. But opting out of some of these cookies may affect your browsing experience.
Necessary Always Enabled
Necessary cookies are absolutely essential for the website to function properly. This category only includes cookies that ensures basic functionalities and security features of the website. These cookies do not store any personal information.
Non-necessary
Any cookies that may not be particularly necessary for the website to function and is used specifically to collect user personal data via analytics, ads, other embedded contents are termed as non-necessary cookies. It is mandatory to procure user consent prior to running these cookies on your website.
SAVE & ACCEPT